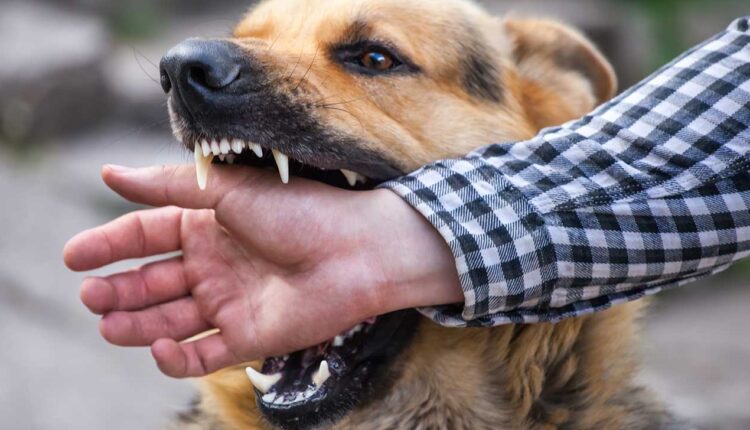 Defending against a dog bite in a lawsuit can be tricky. There are different types of defenses and insurance coverages that can help you protect your rights. This article provides an overview of some of the legal options for homeowners.

How do you defend against a dog bite in a lawsuit? Read on to find out!

When a dog bites, it can lead to severe, disfiguring injuries. Depending on the severity of the attack, the victim may suffer permanent scarring and even death. In some cases, the dog’s owner may be held liable.

Dog bite laws vary from state to state. Some states have strict liability laws. These states hold a dog owner strictly liable for any damages resulting from a dog bite. The requirements for a lawsuit are also different from state to state. For instance, New York law has a three-year statute of limitations. If you do file a lawsuit, you will need to prove the dog’s owner was negligent in caring for the animal.

The owner may try to defend against the dog bite with multiple legal defenses. They may argue that the person was trespassing on their property. Alternatively, the owner may claim that the victim provoked the dog.

If you’re suing a dog owner, you may be able to claim a provocation defense. Essentially, this means that you can claim that the dog’s actions are not directly responsible for your injuries.

Whether or not you’re able to claim this defense will depend on the laws of your state. It is important to have an attorney who knows what they’re doing.

There are several arguments that you can use in order to minimize your liability. For example, you may argue that you stepped on a dog accidentally. You may also claim that you didn’t know that the animal was aggressive.

However, this does not mean that you are not liable. The law will still consider your actions and determine whether or not you were negligent in the incident.

Assuming the risk of harm

Assumption of risk is a legal defense in which a party agrees to take the risk of harm when participating in an activity. For example, when playing softball, most people assume there is some risk of being bitten.

Veterinarians also assume the risk of a dog bite. They work with animals daily and understand the risk. In many cases, veterinarians suffer severe injuries. These professionals can file a lawsuit against a dog owner for negligence.

When a dog bites someone, the owner has a legal duty to provide them with protection. If the owner fails to do so, the victim can sue for damages. The case may involve negligence or strict liability.

Some states have modified the law to eliminate or minimize the negligence cause of action for canine injuries. It’s important to know which laws apply to your case. You can learn more about your rights by talking to a lawyer.

Negligence is generally defined as an unreasonable act or omission. In most cases, a negligent owner can avoid a lawsuit if they can prove they were not aware that the dog had a dangerous propensity to bite. However, it can be hard to establish the owner’s liability.

A dog bite attorney can help you decide whether to file a lawsuit. They can tell you how to protect yourself in court, and they can also advise you on the best way to proceed.

Despite what you may think, homeowner’s insurance is not always the best choice for defending against a dog bite in a lawsuit. There are several factors that may make it unsuitable, including coverage and liability limits.

For example, some insurers require a dog bite waiver before they will offer liability coverage. Additionally, many insurers do not provide coverage for certain breeds of dogs, such as pit bulls. In addition, homeowners insurance does not cover injuries to household members.

Despite these restrictions, most policies do offer liability coverage. This will pay for medical expenses and legal fees. But, it’s important to know what kind of coverage you have before you file a claim.

It’s not uncommon to pay thousands of dollars in medical bills and legal fees for a dog bite attack. In some cases, these costs may be noneconomic losses, such as lost wages. These types of damages can be hard to prove, so you’ll need to hire an attorney to help you get the compensation you deserve.

Why Do You Need A Car Accident Attorney?

What Is The Role Of A Bankruptcy Attorney?