What are the Differences between a Separation and Divorce in Maryland? 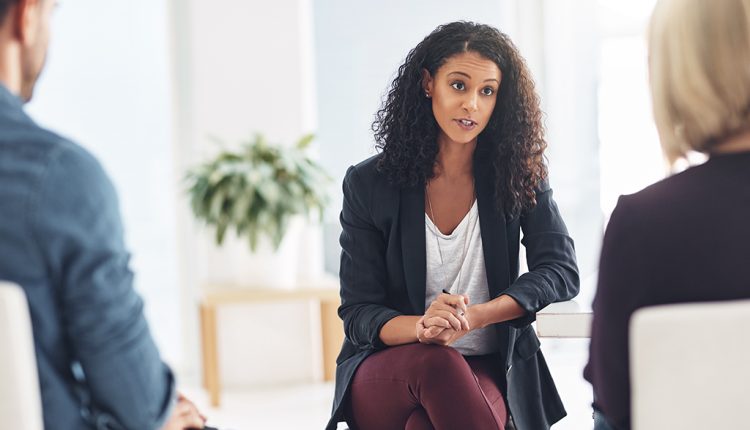 The terms divorce and separation are used interchangeably at times in Maryland (MD). But some important legal differences are there between obtaining a divorce and getting a separation in this place. It is important to know how an MD separation agreement can be useful.

Legal Separation VS Divorce in Maryland

Legal separations are not recognized according to the law of Maryland all the limited divorces happen to be similar in nature. In Maryland, separation is a reason or ground for divorce. If spouses live apart from each other and do not have sex during that period (as well as have an intention to dissolve their marriage) they are regarded as separated according to Maryland law.

Two forms of divorce are recognized by the law of Maryland:

Limited divorce – Limited divorce refers to the legal separation that is considered by most people. In this type of a divorce, spouses can stay in separate accommodations but share resources and income. With a limited divorce order a couple can designate the custody rights of each parent and delineate finances.

But in a limited divorce the spouses are still regarded as married to each other and neither of them can marry another person.

Absolute divorce – This is what most couples consider when they think of getting divorced. In an absolute divorce, there is a division of property and termination of the marital relationship. It allows the spouses to go separate ways and marry some other person if they want.

Under limited divorce order, as in case of a legal separation, it is impossible for spouses to divide or sell marital property. Often, a limited divorce is an option when spouses are unable to settle their divorce issues between themselves. With this process, they can get the time to stay apart from each other and try to determine how to reconcile or proceed with an absolute divorce.

The rules regarding legal separation in Maryland are extremely strict in nature. To be regarded by the law as separated spouses need to abide by the following rules:

It is important to note that in Maryland it is not enough for spouses to sleep in different rooms to be regarded as separate. One should keep in mind that although spouses stay in different accommodations during the period of separation, until a judge enters a Divorce Judgment, they are still regarded as married in the eyes of the law. This separation period is needed for spouses by law to be able to get a no fault divorce eventually.

Why Is a Separation Agreement Needed in Maryland?

In many situations, spouses give their consent to stay in separate homes until a divorce can be procured. With the aid of lawyers or a mediator, they can sort out various issues related to separation, such as financial problems, alimony, child support and child custody. When spouses make a separation agreement prior to divorce filing, and have it written down and notarized, it is regarded as a “Separation Agreement.”

The Importance of Legal Services for Small Businesses

Collaborative Divorce: Is It True for You?

Divorce without a lawyer

Files for divorce – Get facts about divorce!

What Is The Role Of A Bankruptcy Attorney?